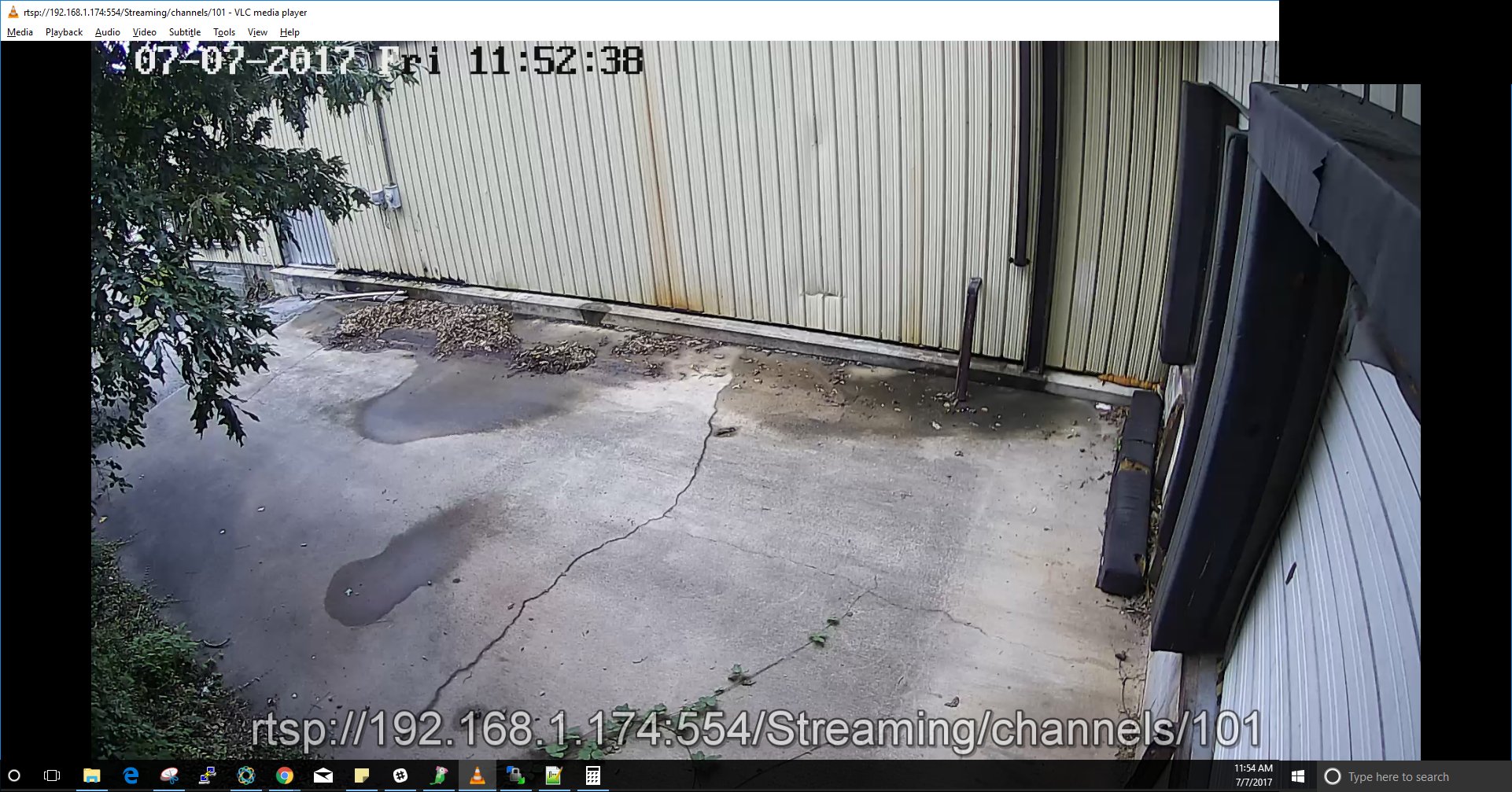 RTSP is one of the most useful things that an IP camera provides over Analog counterparts. Since the encoding is done at the camera, we can pull the RTSP stream right from the camera. NVR/DVR’s also have an RTSP Stream that can be used for live viewing the streams. This write up will cover both products. An excellent tool for testing and implementing solutions is VLC media player. It is Open Source and free to use.

END_OF_DOCUMENT_TOKEN_TO_BE_REPLACED 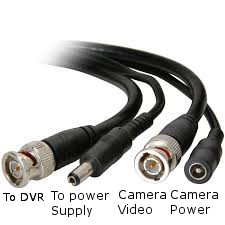 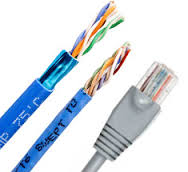 Cat5e and Cat6 can be used for IP cameras

1. IP Cameras encode the video signal at the camera and send the video to Network Video Recorder(NVR) through an internet protocol(IP).
2. IP cameras require a connection to the same network as the NVR and don’t have to be directly connected to the recorder.
3. IP Security cameras use Power over Ethernet(PoE) which means you only have one cable going to the camera that supplies power and transfers video.
4.The worst IP camera resolutions are far superior to the best analog resolutions.

TVL is the oldest of all the analog camera resolution rating systems and was popularized by Chinese manufacturers in an effort to artificially inflate the resolution of their cameras, making them seem like they had higher resolutions. TVL cameras have incredibly low resolution, and are usually black and white. While most modern resolution ratings reference the vertical pixel count (1080p, 4k, etc.), TVL as a rating refers to the specification of an analog security camera’s horizontal resolution power. It is common to see TVL resolutions measuring 480 TVL,  600TVL, 650TVL, 700TVL. 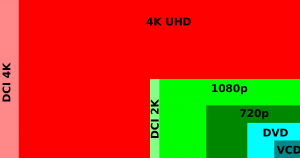 Expect TVL cameras never to have a resolution greater than 720P

Analog HD, HD-SDI and HD-CVI CCTV cameras are capable of capturing video surveillance footage at a 1080p resolution. These high definition analog surveillance cameras must be used with a special surveillance DVR that supports their video signals for encoding. All of this hardware still uses the BNC Coax cabling (RJ59) and was introduced as a way to achieve High Definition over coax.

The current price, availability, and interoperability of these security camera systems makes it a bad choice for a new install or a retrofit.

TVI is currently the best and most affordable transitional technology available for upgrading your old analog system to High Definition without pulling new cable.  TVI solved what AHD, HD-SDI, & HD-CVI had problems with or failed to do. Able to acheive greater cable distances and better resolutions while still utilizeing the same coaxial TVI became a large contender in the analog cctv market. TVI supports HD video signal (1080P/720P), audio signal, and digital signal transmissions. If your looking to upgrade your old analog system and don’t have the option to pull new cable for an IP based Security System then TVI may be an option for you.Typical TVI Resolutions in Pixels:
720P: 1280 X 720 (1 Megapixel)
1080P : 1920 X 1080 (2 Megapixels)

Expect TVI analog cameras to have a minimum resolution of 720P and a maximum of 1080P.

IP security cameras have impressive resolutions and ever-evolving technologies. IP cams have introduced some of the biggest changes in the security world with their crystal clear 4k resolutions and smart video analytics. If your buying a security system for the first time or upgrading an existing one you should definitely consider using an IP security camera system. It has many benefits over analog and the overall install is easier compared to conventional security surveillance systems.Typical IP Resolutions in Pixels:
1920 x 1080 (2 Megapixels) 1080P HD
2688 x 1520 (4 Megapixels) HD+
3840 x 2160 (8 Megapixels) 4K+
And More!

While this article is short and touches on the basics of analog security cameras vs IP security cameras many more differences co-exist between both styles of cameras. One of the easiest ways to identify an analog camera is by the camera cable end. Analog cameras will require two cables, one for power and one for video while IP cameras use PoE and only require one cable to work.